Breakfast – The good start to the day

Breakfast – the important meal of the day. At least that’s what they say. But is that true? What makes a good breakfast? How is breakfast culture in different countries?

The German term Frühstück dates back to the 15th century and meant the piece of bread eaten in the morning. Similarly, the Swedish and Danish words are frukost and morgenmad. Among others with a different original meaning is the English term “Breakfast”. It means breaking the fast after the night. Another example that refers to this is the meaning of the Spanish desayuno. In Dutch, you take it literally instead and describe breakfast as ontbijt, which can be translated as “biting into”.

While some people swear by rice for breakfast in Asia, change their diet in Germany between sweet and substantial, and you dig in heartily at a typical English breakfast, you enjoy a croissant in France. In Iran, on the other hand, you might eat Mast-o-Khiar, a cold yoghurt soup with mint and fresh vegetables, as the first meal of the day.
Breakfast is a cultural phenomenon. It differs, however, in the time of day, the length, and as already mentioned in the meal itself. Many countries have fixed rituals about the composition of the first meal of the day. The sweet breakfast is more of a part of western culture. In Great Britain, breakfast is the most important meal of the day, when the family comes together. Nonetheless, many people, especially young ones, are missing breakfast nowadays.

Breakfast is said to have both negative and positive qualities. Also, what a healthy breakfast should look like is controversial. However, there is a general consensus that children and adolescents benefit from a meal. Of course, the composition also generally plays a role in the effects of breakfast. Basically, one can assume that anyone who craves breakfast in the morning should go ahead and eat it. Those who don’t feel hungry in the morning shouldn’t feel compelled to do so. The fact is that the first meal of the day lays the foundation for the rest of the day. So you do something very good for yourself if this meal is balanced and healthy.

BERTRAND provides you with all the important nutrients you need in the morning according to Nutrient Reference Values (NRV). It will fill you up and adapt perfectly to your breakfast habits. It doesn’t matter if you only need a snack in the morning, if you prefer to eat something on the go, or if you want to have an extensive breakfast. It’s versatile, so you can either make pancakes out of it, or enjoy it as a healthy smoothie bowl or on the go with your coffee. Maybe even as a delicious coffee shake. BERTRAND offers you variety and adapts to your needs. 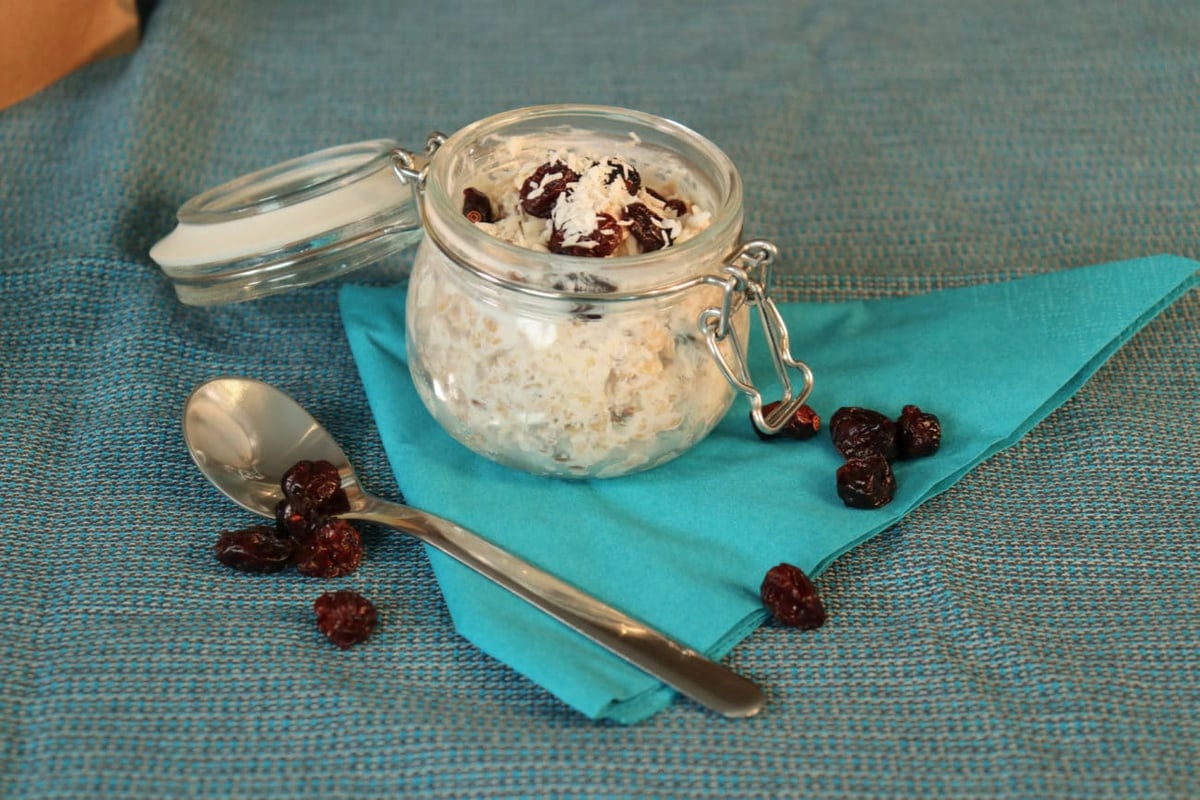 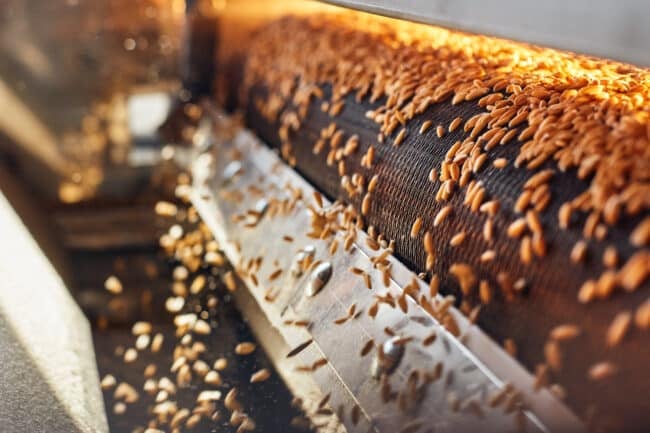 Delivery times for raw materials have tripled in some cases with significantly higher prices. Together with conventional grain prices, organic prices are also climbing significantly. Therefore, due to the current situation, we were forced to adjust our prices. 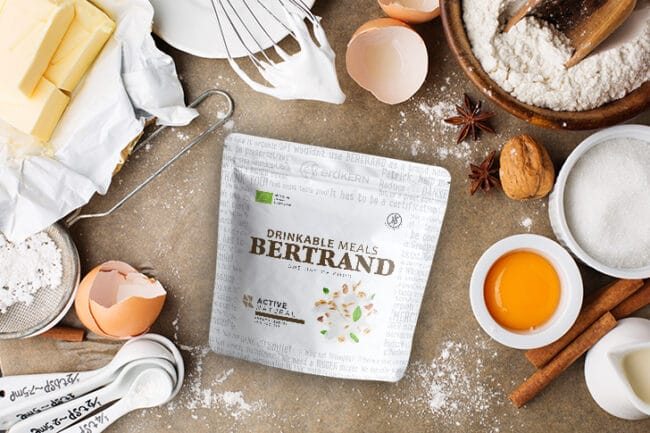 Visit our site and be amazed at the possibilities BERTRAND opens up for you. How about energizing fruit balls or fruit bars for on the go? Or with hearty freshly baked bread? You can also eat healthy and balanced with our various smoothie bowls. 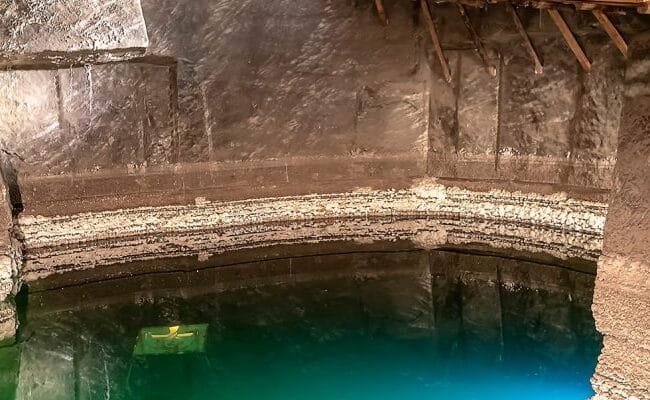 In this article we inform you why we use high purity rock salt instead of sea salt for our organic product.

If you are under 16 and wish to give consent to optional services, you must ask your legal guardians for permission. We use cookies and other technologies on our website. Some of them are essential, while others help us to improve this website and your experience. Personal data may be processed (e.g. IP addresses), for example for personalized ads and content or ad and content measurement. You can find more information about the use of your data in our privacy policy. You can revoke or adjust your selection at any time under Settings. Here you will find an overview of all cookies used. You can give your consent to whole categories or display further information and select certain cookies.